A short term placement had me travelling to the remote town of Laverton by a small and rather noisy charter aircraft.
A deluge of rain had rendered the local access roads into a slimy mess, churned up by heavy vehicles.
With the roads closed and plenty of rain we were treated to a couple of slow days at base – a rather costly exercise in remote exploration, but one that is nonetheless a normal part of the process. 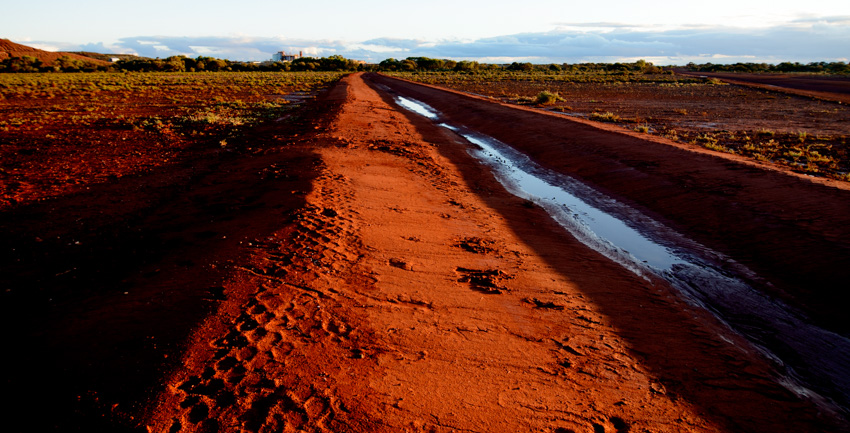 On the flip side the abundant rainfall made for some interesting photo opportunities.

One slow afternoon we toured the local abandoned (or dormant?) gold mining pits – an uninteresting area made interesting by the recent rains and the clear blue skies with a lovely late afternoon West Australian sun!

On the 3 hour drive back to Kalgoorlie we dropped by the ghost town of Gwalia – once a hive of mining activity and the origin of one of Australia’s biggest mining companies (now gone, defeated by its own colossal scale). 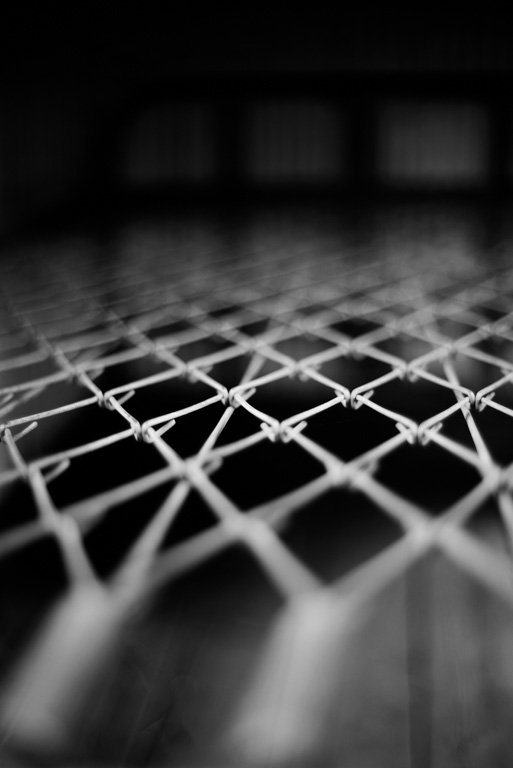 As far as ghost towns go, this is one I would recommend visiting. A lot of effort has gone into preserving the (numerous) old buildings and one really does get the feeling that the town was quite literrally abandoned in the late 19th Century and not touched since.

As always click through below, or any of the images above to be taken to the full gallery!