Entering my second downhill race, part of the Western Australia state series, I had a chance to snap some shots after my race run!

We also had the privilege of racing against none other than Sam Hill who took advantage of a long break between the UCI Downhill World Cup calendar to race at home. Not many sports give the opportunity of novices such as myself to race against a 5 time world champion, reputed as the fastest rider ever by many. 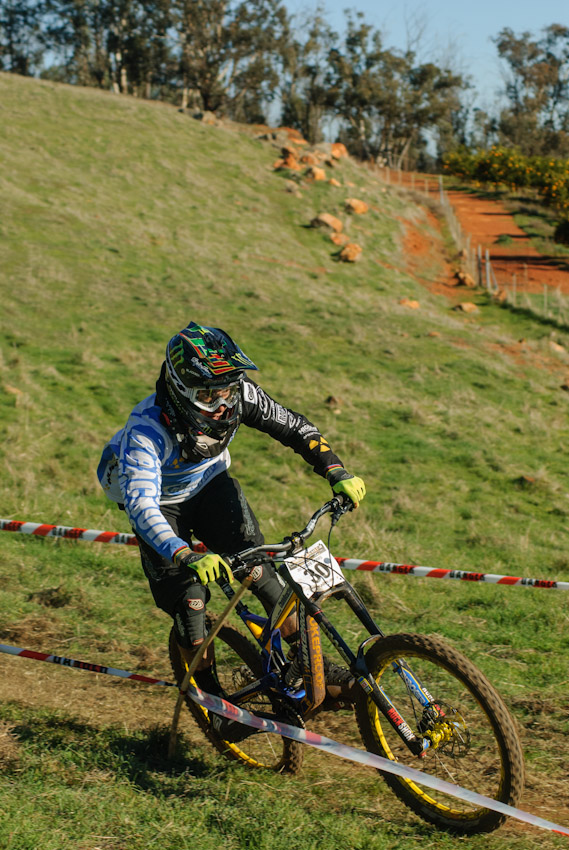 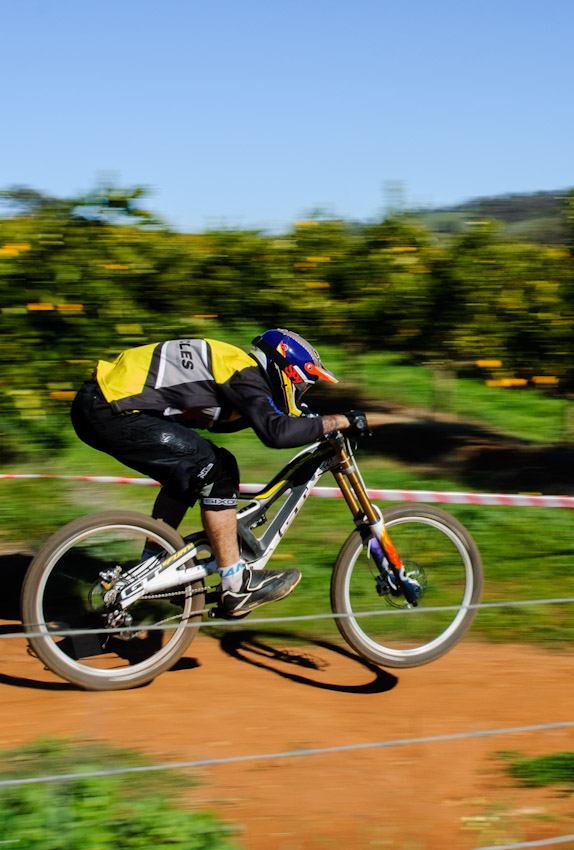 There is a very special nervous buzz (good nervous) before a race run, which dissipates to nothing but pure concentration and awareness of the task at hand

– getting down the hill as fast as possible! Anyone who has done mass start races knows how exiting the first few minutes canbe, but being the only person on the track with all eyes on you is something that has to be experienced!

Video of my final race run can be found HERE :